The bus network, carrying over 70% of all Metro customers, had not had a major overhaul in 25 years. More than a million residents had been added, transforming communities and travel patterns.

Faced with these transformations, and a decline in ridership over the previous decade, Metro decided to overhaul its network to serve existing riders better and attract new riders. 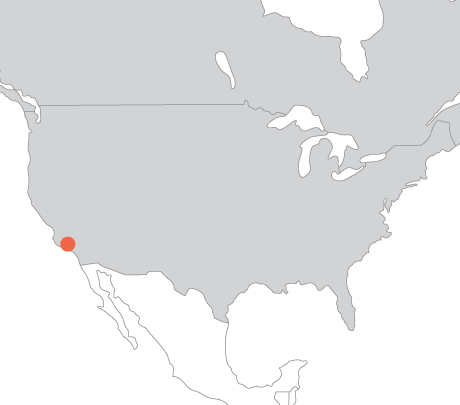 As many frequent bus lines

Of riders will have buses arrive within 10 minutes

As many residents close to frequent lines

Detailed analysis of impacts on riders

In developing the NextGen Bus Plan, it was important for us to identify cost-neutral solutions and to understand the impacts on customers. NetPlan was of great help in achieving these goals

NetPlan has enabled our planners to create accurate scenarios very efficiently. It has also saved us a lot of time; it frees schedulers from being involved in creating scenarios, and they only need to optimize the scenarios that planners have identified

More to interest you... 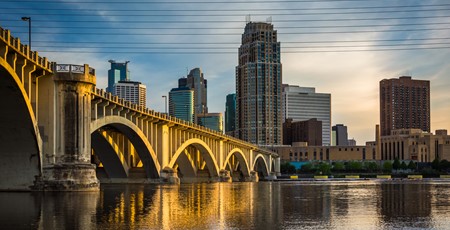 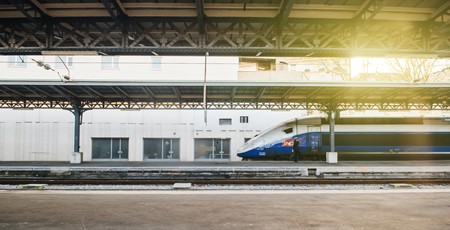 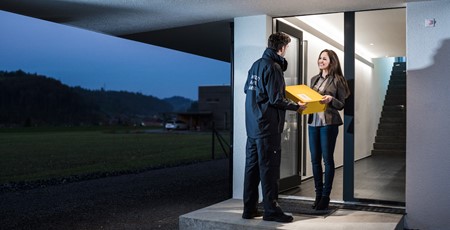 How ETS saved $27 M in capital costs with HASTUS-MinBus