These are the sessions that kick off and wrap up HASTUS International User Group 2022, as well as highlighting different topics that you’ll want to learn more about, no matter what department you’re in.

Words of welcome, presentations by clients, and what's new at GIRO

This session brings everyone together with words of welcome from GIRO and our host, Pittsburgh Regional Transit. You'll see presentations from fellow HASTUS users on their special HASTUS projects and hot topics for public transport, and we'll share the latest news from GIRO.

Hear about the latest enhancements to HASTUS algorithms and how they integrate AI/Deep Learning techniques.

Discover how agencies like yours are transitioning to electric buses and dealing with their impacts throughout the organization. Hear about their successes and challenges, exciting new technologies, and change-management strategies.

Come and meet the GIRO team to socialize, ask questions, and share your feedback. We’ll all be looking forward to talking with you!

Coping with the workforce shortage

Operator recruitment and retention were already getting harder and the pandemic hasn't helped. Come and share the strategies that you're considering or have already put in place to meet this challenge.

Learn how HASTUS users like you have benefited from innovative fast-track and iterative-delivery approaches to their projects to improve delivery quality and speed.

What's coming up in HASTUS

Discover what's coming up in HASTUS in the next few years. We'll share our vision and discuss your priorities. We'd love to get your feedback and to know if there are any developments you'd like to collaborate on.

The Pittsburgh Regional Transit (PRT) Light Rail Transit (LRT) system links Downtown Pittsburgh with southern neighborhoods in the City of Pittsburgh and suburban South Hills neighborhoods.  It is comprised of former trolley lines reconstructed to LRT standards in the 1980s and 2000s.

The East Liberty Garage, located in its namesake neighborhood, is one of PRT’s four bus operating locations.  All eight PRT battery electric buses are based out of this garage. 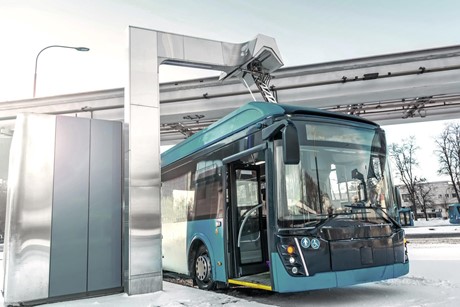 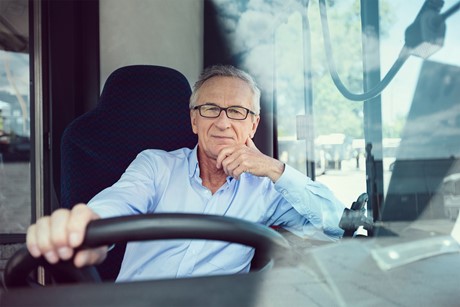 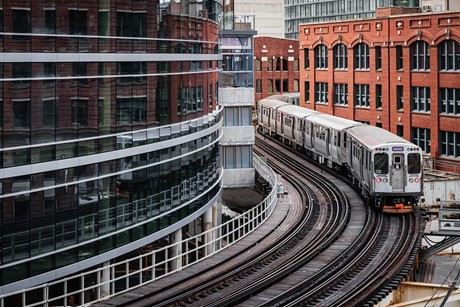